Casa Asía holds this Meeting with Zara Razi on the occasion of the premiere in Spain of Hijos del Sol, a film directed by the Iranian director Majid Majidi, winner of the La Linterna Mágica Award at the Venice Film Festival. The film has just been released in Spain by Caramel Films. https://www.casaasia.es/actividad/encuentro-con-zara-razi-majid-majidi-director-de-hijos-del-sol/ 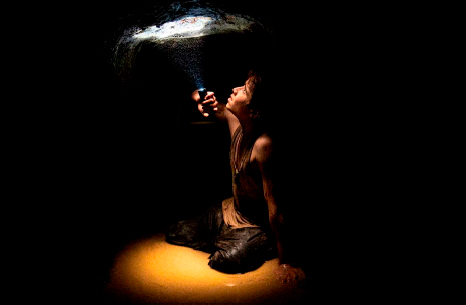 THE AMEŠA SPENTA AND THE BIBLE

Our colleague and partner, Dr. José Antonio Antón Pacheco, has just published the aforementioned study in the Review of Anthropology and Philosophy of the Sacrum, No. 7, January-June 2020, p. 29-39.. 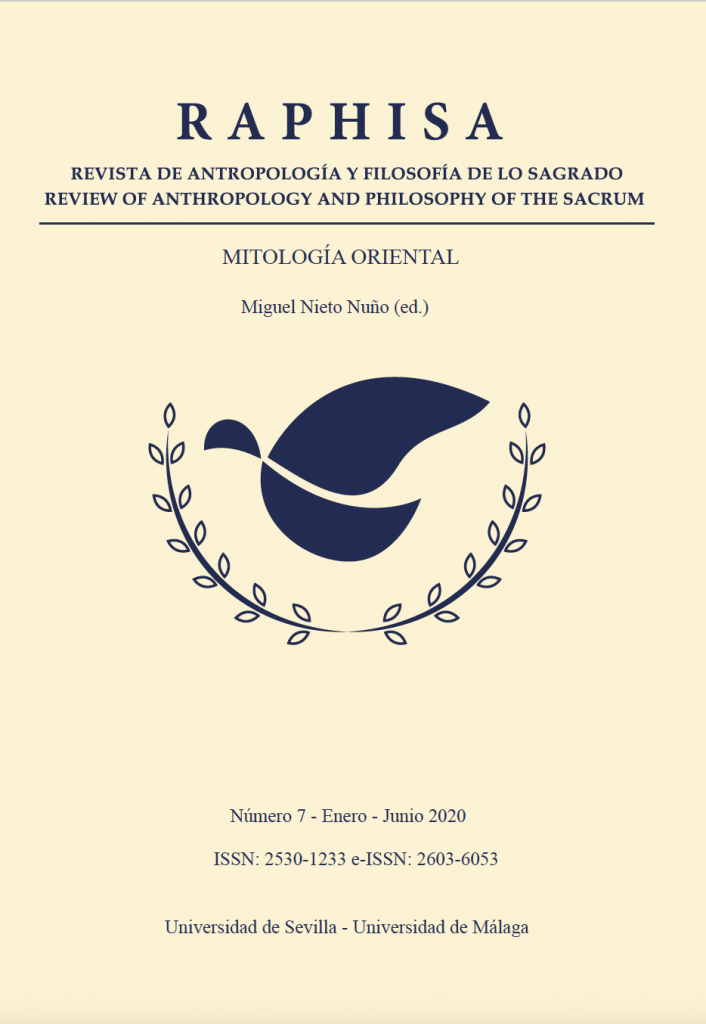 The present study establishes how the Iranian elements that structured reality: livestock, earth, fire, metals, water, vegetation and man, transcended to mediating spiritual realities between divinity and humanity, are assumed in the Biblical tradition from the Old Testament to the book of the Apocalypse as angelic personalities. As realities that motivate the experience of the sacred, this spiritual background endures in thinkers close in time such as Rilke, Flechner, D’Ors, Petersen, or Corbin.
https://revistas.uma.es/index.php/Raphisa/article/view/11214/11553 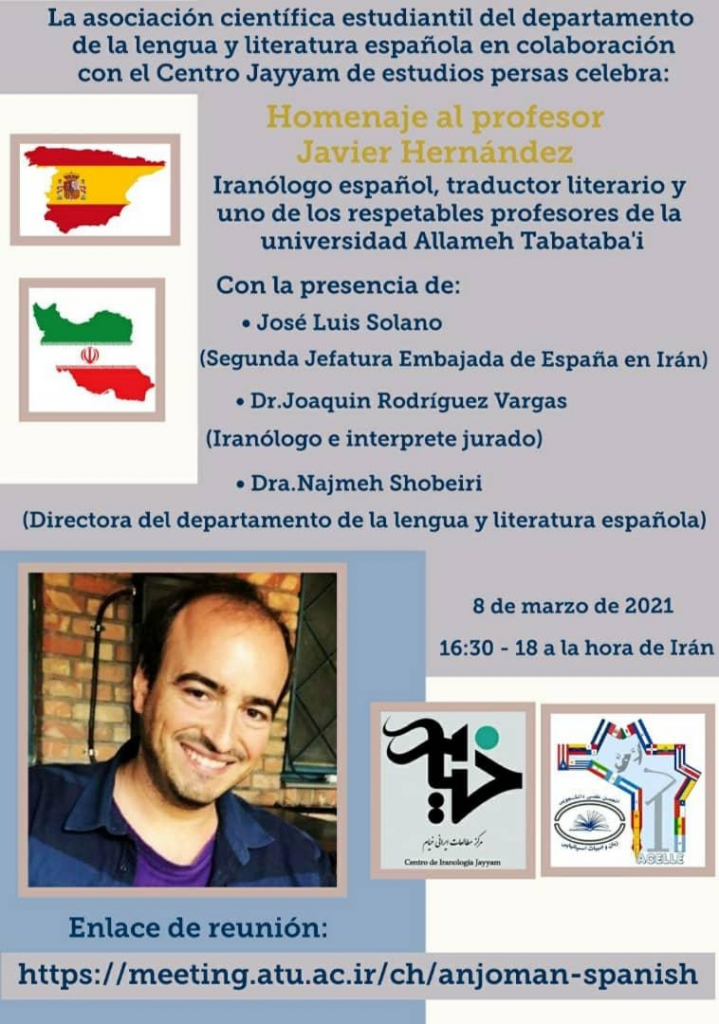 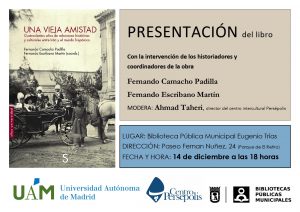 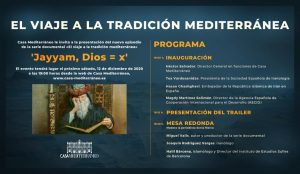 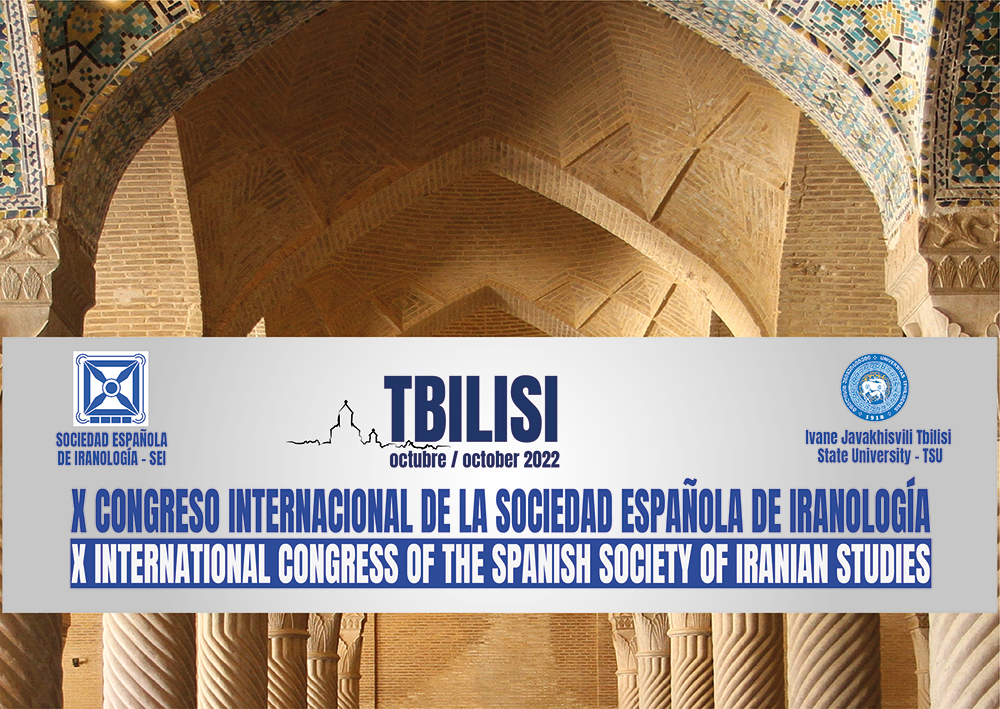